Pope is heading off IR and back on the ice! 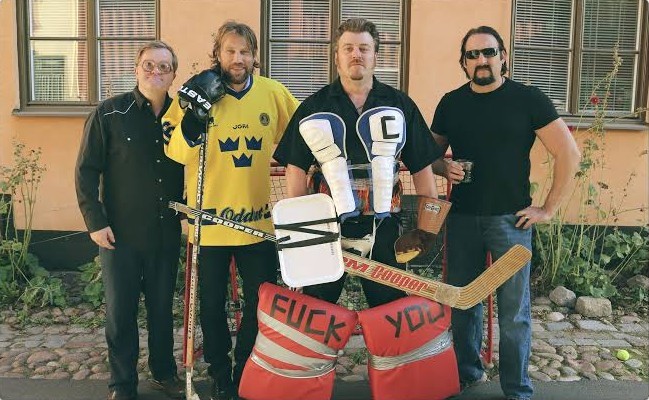 New Jersey is the team to beat now that popeskill is off IR and back between the pipes. Watch for New Jersey to lead the league this season with pope putting up the best stats of his career. Although he already holds all the records he is slated to top all of them after a successful recovery from his injury. This is the goalie to watch this season and the other teams are definitely worried. The long time veteran Linde had this to say, "The way he moves in net is unmatched. He is a force to be reckoned with and we need to be sharp out there if we want to score any goals on him this season. He's the best." The league owner, CastroGayStar was thrilled to see him coming back saying, "It's really a relief he will finally be back on the ice this season. Ad revenue was at an all time low and the goalie stats page saw the least amount of hits in league history. We also saw a dip in ban buyouts since players didn't really have a challenge without him in net. We expect to see record numbers on the site with his return and we couldn't be more thrilled!"

There's no doubt we will see the devils in the Stanley cup final this season.  When Pope isn't a manager or playing for waffle cause he feels bad for him, he never misses the cup final. What an electrifying season we have ahead of us in the VGNHL.

VGAHL: A Second Chance, and a Comeback to Watch Out For