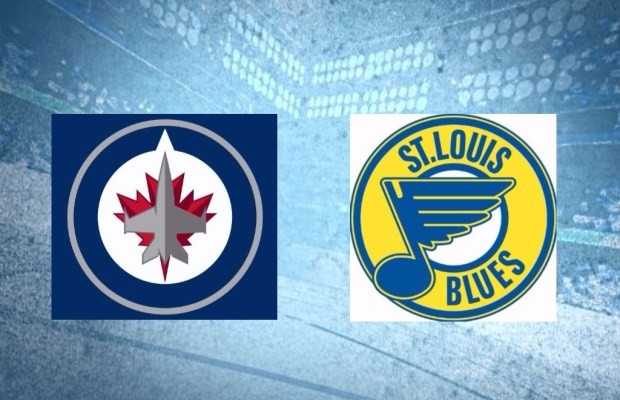 ​The Central division has two teams facing off in the Western Conference Semi Finals in the Winnipeg Jets and the St. Louis Blues. A surprise matchup as Winnipeg was initially eliminated by Vancouver but because of misuse by roster players by Vancouver, here we are. The Blues won the regular season head to head by beating the Jets in 3 out of the 4 games they played and outscoring them, 14-10. The 1st matchup they played was a 1-0 OT STL win, setting up tight matchups every time they took the ice.

The Blues 1st round had them face off with the Minnesota Wild. They dropped the 1st game of the series but didn't allow it to fester as they came right back and won game 2 in a wild one, 7-4. Game 3 was very one sided as once again they put up 7 goals but this time shutout Minnesota. Game 4 was much tighter. They scored 2 in the 3rd and pulled out a  3-2 win. Game 5 again was tight. They went down 1-0 after 1 but didn't panic. They put up 2 in the 2nd and shut it down the rest of the way closing out the series in 5 by winning the last one 2-1.

In their 1st round series, the Winnipeg Jets went up against the Vancouver Canucks. This was series staff has nightmares about. There was shadiness and rule bending all the way through. Players only playing pieces of games and "lagging out" and being replaced with high quality ECUs to a 4 OT game that never actually happened. PSN shit the bed and the game became a wash as they had to play the entire game over 3 days later. All in all, the Canucks bent a roster rule and Winnipeg was rewarded the series victory to find themselves here.