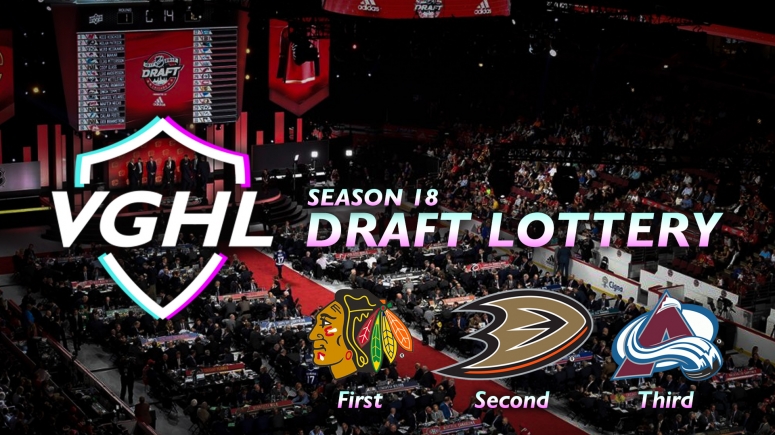 Thank you all for tuning in to this season's entry draft lottery. What an insane moment in VGHL history.

To start things off, we had some amazing NHL owners join the broadcast to share their plans for the upcoming draft. Smiirk from the Ottawa Senators revealed that he plans to make some moves once trading opens on the 11th. The Canucks management crew also chimed in by telling us that they felt quite confident in their chances of coming away with a top pick that they would then use to their advantage.

Heading into the lottery, Edmonton was the clear favourite to win the 1st overall pick with an 18% chance of winning. Montreal had a 12.5% chance and Nashville rounded out the top 3 with a 10.5% chance. Well, let's just say that none of that mattered this season!

As the third overall pick was selected, it was clear that this would not be a normal draft lottery. The Colorado Avalanche shocked the world by winning the 3rd pick with just a 2.7% chance of winning. The pick is currently owned by execution80 of the Tampa bay Lightning and we are all very curious to see what he plans to do with it. The Vancouver Canucks also had a great lottery night as they moved up from the 4th spot into 2nd with a 9.5% chance of winning. In hindsight, it would appear that visibility and crimson were right in feeling that they would do well on the night.

Finally, we move into the 1st overall pick; this is where things get lit! With a 5.8% chance of winning, the Chicago Blackhawks made a lot of people unhappy by coming away with the 1st overall pick. Newcomer Al3xro will be quite happy that he selected the Blackhawks for this upcoming season as he still owns the original pick and will have the most power heading into the upcoming draft.

Be sure to tune in to the draft centre on September the 19th @ 9:30PM EST for live coverage of the season 18 entry draft and to hear from our special guests. If you would like to be a guest on the broadcast, please join our discord #Draft voice channel.

If you still haven't signed up yet for this season, please remember to sign up by September the 17th to secure your spot in pre-season free agency and to retain your season 17 status. You will also be automatically entered into our 10 year anniversary contest to win a copy of NHL20 and a VGHL limited edition blackout hat.

Best of luck this season~ 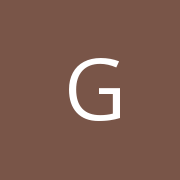 Guest
This comment was minimized by the moderator on the site

xKingDalyx
There are no comments posted here yet