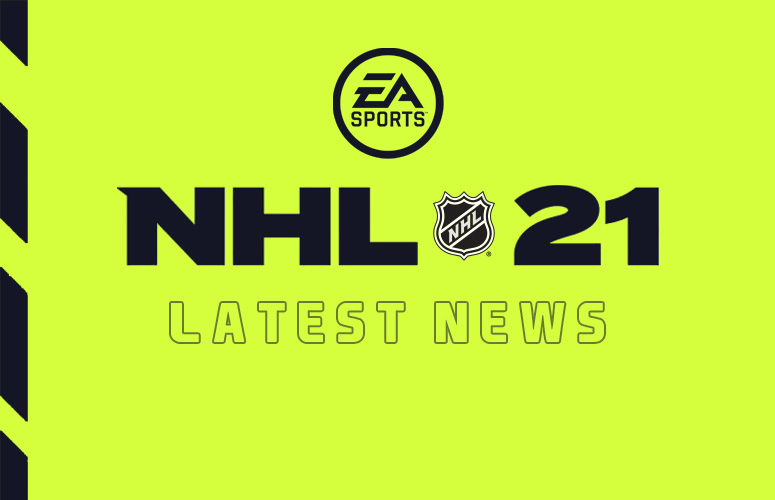 When we invited you to participate in a Closed Technical Test for NHL 21, it was to hear directly from players about the things that they would like to see updated, optimized and tweaked around gameplay. We’ve listened to your feedback and have made improvements from the Technical Test to key areas of gameplay. Please continue to share your feedback with us as we head into launch!