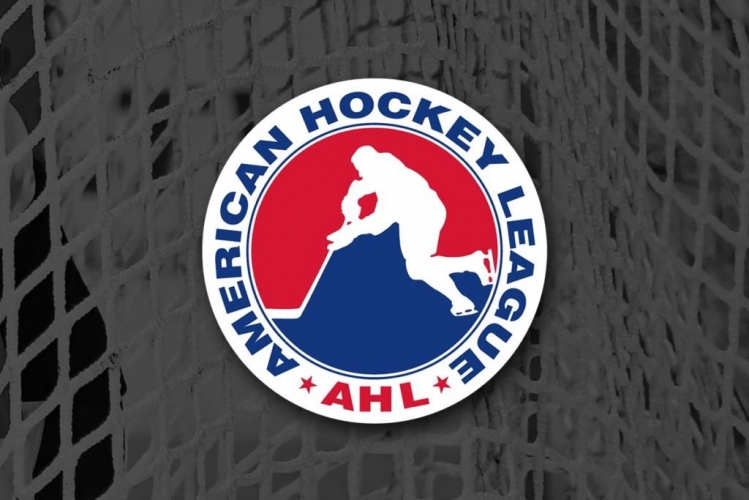 What is up VG Universe!!!! What a season we have been a part of. 20 previous seasons of vg excellence, and this season was no different! Though the bidding pool this season was… lackluster at best. A lot of new talent was showcased as well as stalwarts in the vg community. This season saw the Charlotte Checkers (50-8-2) take the AHL’s President trophy. And our top point getter on the season with 44 Games played, 111 Goals, 102 Assists, for a whopping 213 points. Perhaps the most prolific toxic entity in VG/LG to date. Kakko, AKA Plughunter88.

The Eastern Conference was extremely top heavy this season with Chicago, Charlotte and Hershey leading the way. These three have battled all season long, the 3rd place team wrongly so, I might add is the Hershey Bears with 98 points, (which would have been tied for first in the Western conference) finished ahead of the 4th placed Marlies by a whopping 21 points. I was honestly quite surprised at Chicago’s quick rise to the top. Since I have been in leagues (specifically this one) for 6 years, I know pretty much anyone that has taken a breath in the shoutbox or laced up the skates for the game, and Chicago was a team that, at the beginning of the season, was not a threat to vg. But boy was I wrong big time. They came out like a rocket and exploded for a 30 game win streak right off the bat! Incredible! The Charlotte Checkers were my odds on favorite to begin the season, and like most hockey predictions I make, I was right. Charlotte came out of the gate strong, fast, and tough to play against. The power they displayed was evident each and every week, as they were in the driver's seat from the start. And last but not least the Hershey Bears don’t worry Waggy I didn’t forget about you. The Bears started off slow to begin the season, they struggled to find their feet early on but a few key trades Waggy made saved them from what could’ve been a very very long season. Though they started slow, they turned up the heat as the season went on and now are currently the hottest team in the AHL.

On paper this seems like a quick 4-0 sweep, but the Tigers made the playoffs on the last day, and are looking to shake up the east here so do not expect them to go quietly Charlotte beat them in the season series 2-0 (2-1, 5-1)

Another team that started off the season slow but with the rise of opiicity and the acquisition of yung96. The Marlies are a heavy powered offense. And if Providence wants to advance, AgedQuod will need to double his backpack size. Season Series was tied 3-3

In what appears to be a potential practice series for the Wolves, this one could bite them in the butt, as it seems like in Chicago they are already celebrating a Calder win. If Rochester can shut down the Wolves offense and trap them up, we could be in for a shocker here folks. Chicago won the season series 2-0 (10-7, 9-3)

Now we come to the must see series of the Eastern Conference’s First Round. We see two scorching hot teams do battle to see who had the best hot streak. Lehigh Valley started the season under 500 and a couple key acquisitions turned them into a monster. Season series was won by Hershey 4-1

Good Luck to All teams in the First Round.

The West also was a top heavy conference, with San Jose and Texas leading the way. Nobody could really stop them, and both had a 20 point lead over their division. San Jose had a little scare to begin the midseason push when DC was blacklisted from VG and threw profanities across the board. One thought this was going to be the end of the Barracuda and thought blood was in the water. Solid management from Pepsi however kept the Barracuda swimming strong and are now looking to be cup contenders. Texas (at least from one account on their team), has been carried all season by one man, Kakko. He’s done it all which is why he is the top point getter in the league. But now it begs to question. Will Kakko ride that momentum and be able to backpack Texas all the way to the conference final? Or is the spotlight too bright on him now?

I don't see much out of this series, the Eagles have done a great job of getting the last playoff spot but San Jose just outmatches them in every position and destroyed them in their only game this season 7-1.

Reports from a Stockton Heat rep is that Stockton has gotten this far on the sheer talent they have, but no one cares enough on this team to play puck. The biggest question in this series? Will Stockton finally start showing up? And will they pull through? Stockton won the season series 3-2

Can Milwaukee shut down Kakko? Will Kakko blow up the team? A lot of questions surrounding Kakko because he is the reason Texas is where they are right now. Milwaukee needs to stay strong on defense and limit the odd man rushes and capitalize on Texas’ turnovers, this will be a very defensive zone series for Milwaukee. Texas won the season series 3-1

This was the one I was waiting for. My Iowa Wild. Before the cross conference games we had expected to be in this game, it was just a matter of who do we play? Then things began to look bleak. 3 sub 500 weeks in a row demoralized me and demoralized the locker room. Playoffs didn't look like an option at that point. Then out of nowhere we started playing like a team and the wins kept coming and coming. Iowa won the season series 4-1