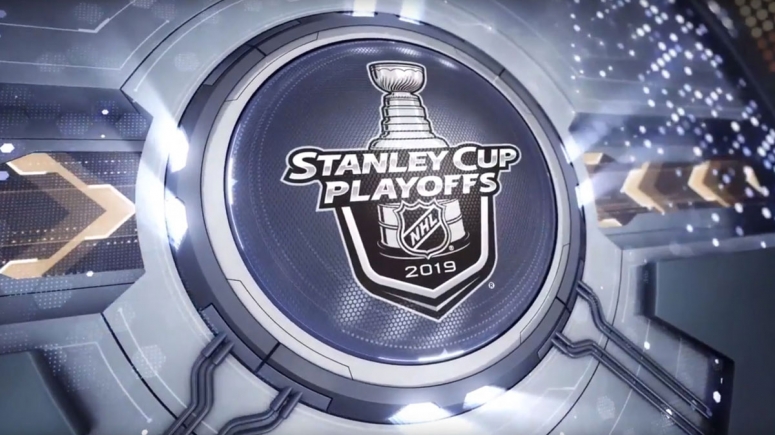 & there it is, we have wrapped up another regular season in the VGNHL. There has been much debate in what conference has been the harder conference to compete in this season & fortunately we don’t have to decide that today, what we will do is discuss the playoffs.

Leading the western conference and more specifically an extremely tight pacific, we have Los Angeles which play ARZ first round. LA had an impressive 66-15-1 record while the Coyotes had a 42-36-4 record. LA had an outstanding 301 goals for resulting in a 3.67 goals for per game average. LA has a strong forward like but lacks depth with their defensive core. ARZ has faced a ton of adversity and it’ll be interesting to see if they can turn it around come playoffs.

What LA needs to do to win : Pressure the RD of ARZ

What ARZ needs to do to win: Pressure the RD of LA

Both teams are weak on the right defence side of the ice.

Next series we jump to is Minnesota and the Vancouver Canucks. Canucks haven’t been able to hit the ground running like Scalz would’ve hoped since taking reigns of the team. Minnesota dominated the central as expected. Minnesota had an interesting season as it saw both management members “sjackson2324” & “heroic_saunter” dodge almost every big game, they are aware they need to play in playoffs right ? Vancouver has an interesting roster with some pieces there to be able to win games and even steal games off Minnesota.

What VAN needs to do to win : Kamakaz will need to be red hot and make big saves needed

WPG and STL! Hockeygab lands himself in playoffs in his rookie management season. STL had an average season at 38-33-10. WPG turned heads last season as they made a deep playoff run, expect them to easily go by STL as well.

What WPG will need to do to win: in Alexander1032 we trust. Alex didn’t have an impressive year like he did with TBL (last season) but he will need to come up big in playoffs

What STL will need to do to win: Be able to shutdown the forwards of WPG defensively and effectively counterattack on the rush

& finally the most hyped up series of the west. Unfortunately either CGY or VGK will make a first round exit this season. CGY has another stellar year defensively only allowing 120 goals in 82 games for an impressive 1.46 GA per game. VGK are a highly skilled offensive group that lit the red lamp 309 times this season for an impressive 3.76 GF per game average.

What CGY will need to do to win: Akon needs to be a strong in game leader that keeps his group calm and collected at both sides of the ice

What VGK will need to do to win: Be patient. CGY is arguably the best defensive team in the playoffs and VGK will need to battle for every puck, not getting frustrated and being collected will be their key to success.

New Jersey will square off against toslick’s flyers in the first round of playoffs. New Jersey demonstrates pure dominance throughout the season. Aali did really well in building another strong roster. Toslick took the reigns of Philly and battled through internal issues and adversity to get the Flyers where they are today. Do we see the presidents trophy curse ? No, not in this round at least.

What NJD will need to do to win: Continue playing their game like they have all season

What PHI will need to do to win: Attempt to shutdown their highly offensive forwards and pressure their defensive core aggressively.

Interesting as these 2 have been 2nd and 3rd all season in the Atlantic. Toronto fought off a late season push from BOS. Both teams have very similar statistics. Toronto finished the season with the worst overtime record of 5-13 in overtime. TBL led by drwally were 5th in east with 51 wins and 24 losses.

What TBL need to do to win: Pucks on net! TEST Toronto’s goalies

What Toronto needs to do to win: Vega needs to have a Selke like performance in order to push them past lightning.

Do you prefer a story where the villain wins or where the hero shuts up the villain once and for all? Carolina face off against Ottawa in the first round of playoffs. Ottawa was the second highest scoring team in the regular season but also gave up the most goals in the top 5 teams. Carolina are former champions and know what it takes to win.

What CAR needs to do to win: Lafleur and Happy need to be able to shutdown the trio of NielerR, KingBling & Sudzy

What OTT need to do to win: JWilly/NielerR/SMiiRK will faceoff against an offensive team, clog slot and make sure you don’t give anything easy up against CAR. Use momentum.

CBJ and NYR are our final playoff matchup. Columbus has a 180 season compared to last year. 59-19-4 which was good enough for second in metro led by Premierplayer and Phist. Right on their tails was NYR led by Ethxxn & RivNasty. NYR has a strong group and will need to be sharp against CBJ.

What CBJ need to do to win: Play their style, shots for rebounds, deflections and cross creases.

What NYR need to do to win: Shutdown soft goals and rebounds that CBJ love

That wraps up our first round matchups. Remember these are predictions and opinions actual lineups may vary. Good luck to everyone in first round.

Who do you have to win the lord Stanley ?

Cg_click_qc
This comment was minimized by the moderator on the site 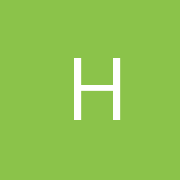 hyperd321
This comment was minimized by the moderator on the site

Imagine people thinking Senko Aali and I are G7 fwds

XUltimatomX
This comment was minimized by the moderator on the site

perry1978
This comment was minimized by the moderator on the site

Kind of weird to see me playing RD on game 7 after I had my best offensive season with nearly 3ppg.

toastyqc
There are no comments posted here yet