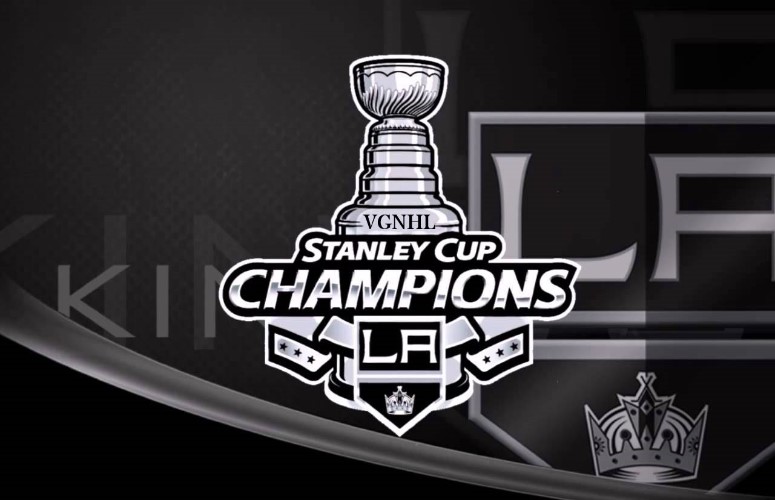 Congratulations to the Los Angeles Kings, your Season 17 Stanley Cup Champions.  It was a heck of a final, going all the way to Game 7.

Game One saw what I predicted, the Devils limiting the shots and coming away with a 1-0 victory.  They possessed the puck and played tight defensively.  No surprise with the emphasis on defense that FranchiseMatty scored the game winning goal.

Second Game went LA’s way, more of a shootout scoring 3 goals on 13 shots.  Tmills71 led the way with the hat trick, willing his team to even up the series.  Yet another game decided in the third period.  This would be a common theme throughout this series.

In the Third Game, it was back in the Devils court, another tight defensive game which they won in a shutout.  This time it was xTarasenk91_ scoring the game winner, in the third period.

Game Four was not good to the goalies, especially LA’s goalie with his .300 save percentage.  It was this type of game I thought LA would thrive in, it just wasn’t there night.  They out-shot the Devils, out possessed them, and nearly came back in the third scoring four goals, however, they fell one goal short.  This time around it was HyperDeezNutz grabbing the game winner.

Going into Game Five, LA needed some life, they needed a spark.  Boy did they get it from Mr. Playoff, chadkillz134.  Stopping 25 of 26 shots, with a .962 save percentage, chad is the reason LA wins Game Five.  GAMINGHAMZ scored the game winning goal, yup you guessed it, in the third period.  Suddenly, LA had a chance, their goalie was on fire.

By Game Six, all of my predictions, my comments on which style of play would win games for each team went out the window.  The Devils, played their game, dominating time on attack.  Limiting LA to 11 shots, but LA did the same thing back.  Only allowing 9 shots, Chad was big again stopping 7.  That’s all they needed for the owner, Rollerpig647 to bury the third goal, in the third period.

Game Seven was nuts.  I was screaming at my TV at different stages.  It was back and forth, emotionally up and down.  I was on the edge of my seat watching from home.  Devils came out firing and LA matched them in the first.  The second period, well more of the same, with both teams netting three goals.  It was the first time in a few games, that chad wasn’t looking his best.  But in the third period, he came up huge.  There was one sequence, I think with a minute to go, where NJ could have tied it.  There was a wide open net, and they shot right into chad.  Ironic, the first game was decided by a defense-man, and the last game was as well, with Rbcressor scoring the game winning goal.

Then it was over, NJ so close to winning, skated off in Game Seven in disbelief.  LA was also in disbelief, as they skated around the rink holding the Stanley Cup above their heads.  Not sure how the Conn Smythe voting went but LA has three strong candidates.

rV_Clutchz with his playoff leading 48 points, and 6 game winning goals in 19 games.

Rbcressor with 18 points leading all dmen, a plus 24 and two game winning goals including the gaming winning goal in Game 7 of the Stanley Cup Final.

toastyqc
This comment was minimized by the moderator on the site 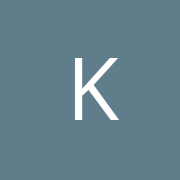 Kwhiss613
This comment was minimized by the moderator on the site

Woot go kings!! All the series were great!

Kwhiss613
There are no comments posted here yet