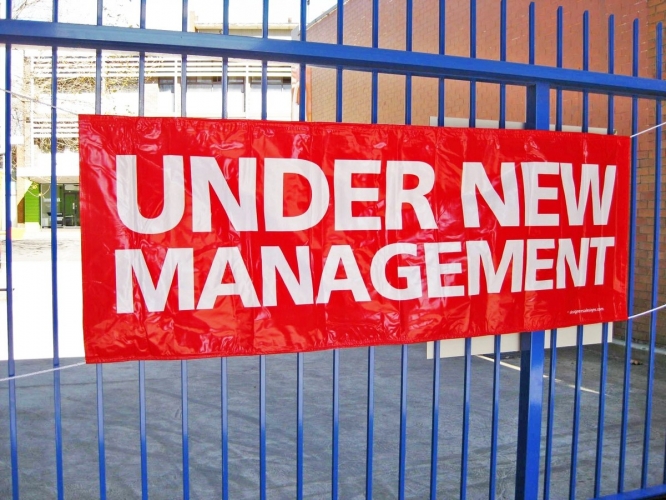 Happy Labor Day to all you VGHLers, the off-season is in full swing.  The VGHL and the media team are proud to announce our Season 18 owners list.

New owner Budz_780 takes over the 14-60 Ducks.  Huge undertaking for a new owner, does he have the ahl assests to replenish his NHL?  At this point the only direction is up right?  Can’t do worse, or can you?

Perry1978 returns for the Coyotes, which unsurprisingly is the same in English as it is in French.  Surprisingly this squad didn’t take over Montreal, but given there track record and being in the West, I understand.  My favorite underdog team of all time.

Jonskies8 returns for Boston, season in and season out puts together competitive teams.  Does this year result in a deep playoff run?

Former AHL stalwart ProbablyKoz steps up to the NHL level to try his hand at the big league.  Taking over a Buffalo team that never seemed to preform, Koz is known to build playoff contenders.  However, this is the big league, can he mimic his success here?

Big shoes to fill here, a team that everyone will associate with VIBEZ, can new owner Th3Fr3akSh0w76 handle one of the toughest conferences in the West.  No more VIBEZ, no more AKON, going to be a new look Flames.

The days of Deadly in Carolina are done.  Speaking of big shoes to fill, new owner hawkeye7819 steps in to one of the most completive franchises in recent VGHL memory.

Fluri returns as the Avalanche owner.  A middle of the road team last year, looking to improve going into Season 18.

GM of the year premierplayer returns at the helm for the Blue Jackets.  Can he replicate his sophomore year success?

Curlew77 returns as the Dallas owner, a team that had its ups and downs last season.  Will season 18 be the year for Curlew?

X_jack24bauer_x returns to run the once dominate Red Wings.  Long gone are those years of domination, what can jack do to bring them back to their former glory?

New owner Mrlolchico13 takes over the worst team in the VGNHL last season, the lowly Edmonton Oilers.  Just like in real life, the oilers management struggles to find success.  Can Mrlol buck that trend?

Another bottom team, another new owner.  Anyone else see a trend?  Burns34 takes over a team that finds itself in a conference mixed with old and new owners.  He will have his work cut out for him but maybe Burns34 will surprise a few teams.

Last season’s Stanley Cup Champion owner, Rollerpig647 looks to repeat.  Each season is different, can he balance his team to find that continued success?

The former Wild Captain Heroic_Saunter takes over to run the Wild.  In one of the weakest divisions in the West, shouldn’t be a problem to repeat that success.

Redconcept makes his return as NHL owner, after a stint in the PHL/AHL.  Ironically, finds himself in the same division as his previous AHL owners should be an interesting storyline throughout the year.

The Nashville Predators having been taken over by Deadly_xDangles.  Should be interesting to see one of the top owners in the East, go West.  Can he mimic his success?

Last year’s Stanley Cup runners up, are now led by Brandonsniper.  Not sure if this is Tarasenko or Aalii, appears to be new and if it’s a new owner.  Some huge shoes to fill.

The Islanders see the return of Neoposh_patrick.  Almost .500 last year, I can see these boys improving going into season 18.

Rangers have a new owner at the helm, scarface.  After Braz-Goalie jumped on the train to DC, can scarface build a competitive team in the East?

Smiirk returns as the owner of the Senators.  After a successful freshman season, he is looking at building on his legacy going into season 18.

JCEB85 one of our last two new owners.  Taking over the Flyers who saw a lot of fluctuation in the absence of Snake.  Will JCE bring some stability to the Flyers organization?

PNCPark2k1 returns as the Penguins owner.  Good guy, able to field team’s night in and night out.  Sometimes being a good guy doesn’t get you too far, can someone bring out the devil in him?

Two seasons removed from the GM of the year, how the Sharks have fallen.  Forfeiting themselves out of a playoff spot can former AHL GM dougie_hazard turn this team around?

Hockeygab returns to run the Blues.  Built a solid team last year, a team points away from a playoff spot.  Sure we will see more of him going into season 18.

Huh, so me?  Hi I’m eXecuti0n80.  We have sunshine, thongs and DrWally.  You may catch all three in one sitting.  Who wouldn’t want to play here?

One of the OG owners at this point, Mr. rich2k8.  Always fields a good squad, looking forward to the battles this season.

The last new owner, Crimson takes over a Vancouver team that saw a lot of turnover.  Can he return the Cancucks to their former glory?

One of the top owners in the West, Relinquished_71 looks to get past that playoff hump.  I see this team making a run at the cup, has to be right sometime?

Brazilian-Goalie moves from the Rangers to the Capitals.  Last season, this team looked good on paper and just fell apart.  Can Braz make it better?

Last but not least beantwn_beatdwn, who could not mimic the success of Season 16.  Looking for a rebound this season curious how it will go.

perry1978
This comment was minimized by the moderator on the site

I really wish I had Montreal but I wasn't down to pay that 100$ to get it. Bunch of frenchys in Montreal would have been soooooo nice

perry1978
There are no comments posted here yet