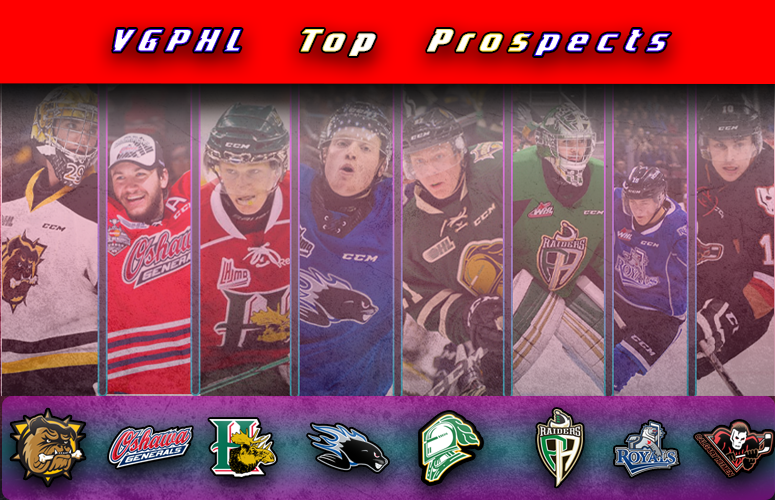 First and foremost, after PHL STAFF double verified the playoff games played and players who did play those games. They found violations.

Originally Victoria Royals won the series, but after finding out they had four ECU's game 1, three ECU's game 2 and three ECU's game 3, those games were deemed as illegal rosters and games were overturned to losses hence giving Oshawa Generals the cup. Unfortunate way to win, but rules are rules. That being said, Congratulations

Practice Roster (who played min 1 game in playoffs): NONE

All these players will be gifted with a FA2 upgrade, which means both AHL and NHL may bid on these players. NHL bidding will start at 2.5m. If an NHL team bids on a player, that player is automatically out of the bidding pool for the AHL. Bidding for AHL starts at 250k. Normal ELC rules will then apply to that player if he wants to get called up.

As for the rest of the teams and players who participated, thank you and hopefully you all had fun. All management, regular roster and practice roster ( who played minimum 1 game in playoffs) will be awarded a FAA upgrade, which means they can be bid on by any AHL team. Every PHL player who were NOT on the regular roster or who did NOT play 1 game in playoffs will remain FAP ( PHL Only)

If a player DID NOT graduate to FAA or FA2 and remain FAP (PHL Only), if they DO NOT wish to play in tournament 2, message any PHL staff member and request idle to avoid  getting drafted by a PHL team, not playing and ending up BLACKLISTED.

Also, if you DO WISH to participate in the next tournament, and would like to change either your POSITION, AVAILABILITY, or GAMERTAG or your'e just new and would like to sign up for PHL Season 21 Tournament 2, here is the link

If you are interested in owning a PHL team for Tourney 2, please post in the link below. The tournament will start as soon as we have enough owners selected
https://vghl.myvirtualgaming.com/forum-home/65806-season-21-phl-ownership-interest

Now, here are my projected Top Prospects for this In-Season bidding.

Skillzy is no new-comer to VG, he has played in a few NHL seasons, always putting up solid numbers and having a positive +- in his NHL seasons. He will be a great asset for any team who needs a starting center.

Luhhkey had a great playoff run, having the best PPG out of everyone and never lost a game. Another great center who can be able to change a teams forward dynamic.

Sabres is the best defender out this graduating class, he is a poised veteran who i think just forgot to sign up in time. He puts up solid numbers every season, +- 309 in his career.

Perfetti had some of the best numbers as a defender this tournament, and was the most used defender out of everyone. He has previous NHL and AHL experience. Will definitely be a solid pick up for any NHL or AHL team who needs a little help on the backhand

McAvoy is a vet in VGAHL, he was Perfetti's defensive partner and it obviously meshed considering they won the cup. He had the best PPG for a defender and could bring some solid breakouts to any team that lacks or needs it. He had a very successful season on the Checkers last season.

xSilentTrauma aka xDoughtyShanchez aka Silent_Trauma55 aka STOPCHANGINGYODAMNNAMEEVERY5min had a successful PHL tournament leading the PHL in points. Hes had a successful PHL and AHL career but not so much on the NHL level. Either way he could definitely help some teams.

Voltage is also not new to VG, he's been here since season 11 having played most of his career at a NHL level. He played very well in the PHL playoff tourney putting up 16 points in 6 games. Voltage could bring poise to any NHL/AHL team

Dale was the only Goalie who was undefeated while putting up solid stats. Definitely the best goalie in the graduating pool. Could be a game changer for any teams who lacks a starting goalie.

Shamzy put up solid numbers offensively and is a versatile player who can play multiple positions.

And for my 10th pick, Pavsy put up the best numbers in playoffs for goalie, would be a great add on for a 1-2 goalie combo.

There you go folks, thanks for reading. If i forgot to mention someone, i apologize, i dont know everyone, prove me wrong.

If you would like to comment or correct me on anything, dont be shy to reply below or tag me on the VG discord @Midget Pimp

Cheers and good luck to all!

Gunnerskale
This comment was minimized by the moderator on the site

What even is the phl 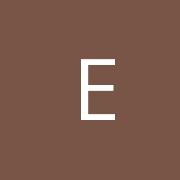 VivaLePwnage
This comment was minimized by the moderator on the site

Too bad your points in vg doesn’t reflect your LG stats, bruh

VivaLePwnage
This comment was minimized by the moderator on the site

I got benched and put with an owner on LW with 0-22 record on lgchl.. how am I not mentioned.. I got sui by this manager basically lol